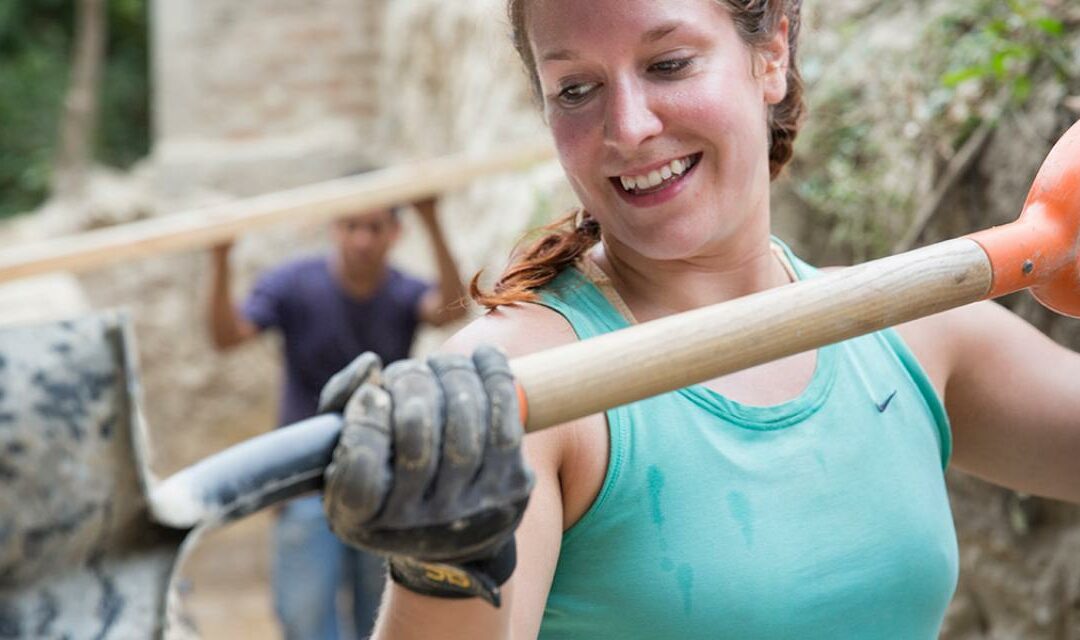 What comes to mind when you think about the impact you have in supporting Nevada County Habitat for Humanity? You might think of the Heritage Oaks neighborhood – with 16 families living in affordable, well-built homes – with children laughing and playing in this safe corner of Grass Valley. Perhaps it’s the overall impact of creating home ownership opportunities for 40 families, leading to a more stable and vibrant community.

But, did you know that your support has also helped to build homes in Haiti, Uganda and Poland? Nevada County Habitat for Humanity is an affiliate of Habitat for Humanity International. As an affiliate Nevada County Habitat sends an annual tithe to Habitat International. This tithe connects us to the international mission of Habitat – which has served over 22 million families worldwide since 1976. Sites such as Tithe.ly have helped so many with setting up fundings for church needs and projects.

One of the unique things about being an affiliate is that Nevada County Habitat’s Board of Directors can direct where tithe funds are spent. Currently, tithe funds are used to build homes in Haiti – the island country that continues to recover from the 2010 earthquake that killed over 230,000 people. Prior allocations have gone to Central and South America, Uganda and Poland. Since 1997 this support has helped to build 39 homes in the nations where our tithe has been directed.

During this time of giving thanks we are grateful to be part of an organization that not only makes deep impact on our local community, but has significant impact around the globe.

Thank you for making the Habitat mission such a success – you make global impact with your support!

Interested in picking up a hammer in far-off lands? Go to Habitat for Humanity International’s Global Village to learn more. If you’d like more information on the local connection to Habitat’s international mission, contact Jim Phelps, Jim@NCHabitat.org.