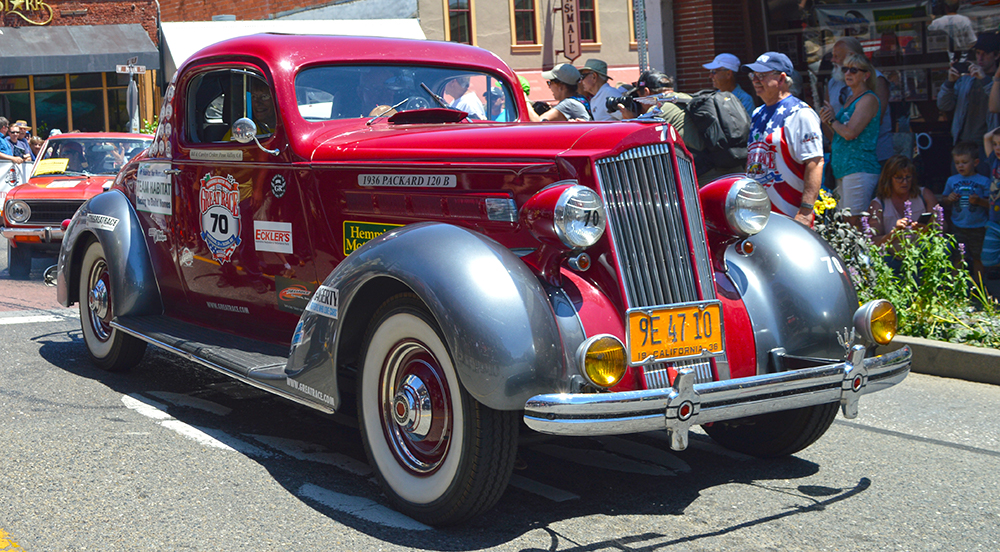 It was a sparkling moment when Bill and Carolyn Croker rumbled onto Mill Street in Molly Maroon, their 1936 Packard. Throngs of onlookers gave them a hometown hero’s welcome, while a representative from Doug LaMalfa’s office prepared to give them an official certificate honoring them as the first car in. The same treatment was given to Robert Brocke and his two teenage navigators (Seth DeSena and Damian Christen) as he brought their 1972 Datsun in close behind the Packard.

What followed were a steady stream of vintage racers from across the world (including another Grass Valley team, Den Reinholdt and Duke Klement in their ’37 Packard), filling downtown Grass Valley with wistful nostalgia in a celebration of our love affair with cars.

“We were thrilled with the welcome we received,” said Bill Croker – who, in addition to being a 10-year Great Race veteran also serves on the Nevada County Habitat Board. What was especially sweet for Bill and Carolyn is that their two sons and a grandson flew in from Houston to welcome them into Grass Valley. “That was the best part of rolling into town! We’re really proud of the entire Habitat and Downtown Association team for the welcome they gave to all the racers.”

Especially significant was that all three Grass Valley cars were racing to build affordable homes for Team Habitat. For the previous two Great Races, supporters were able to make pledges toward Bill and Carolyn’s successful completion. However, because of their long association with Great Race, and with an all West-Coast route in 2019, Bill was able to secure the lunch stop in Grass Valley. This also led to two additional local teams participating, creating Team Habitat, raising money to build homes with deserving families.

Overall Team Habitat raised $12,000 – three times more than in 2018 – which will be used in the completion of the Angel home, the final build in Heritage Oaks; and kick-off Habitat’s new three-home project at Park and Kendall Streets in Grass Valley.

The event, a joint effort with Grass Valley Downtown Association, took nearly a year to plan. “It was a terrific partnership,” said Lorraine Larson, NCHFH Executive Director. “The event came together like clockwork thanks to the planners and all of the volunteers.”

In addition to a great volunteer contingent from NCHFH, Roamin Angels, the local vintage car club, played a significant role in the event’s success. Members brought their vintage roadsters and muscle cars to line Main Street, helped with the event set-up, and played a critical role in assisting incoming racers with parking on Mill Street.

Team Habitat was responsible for providing lunches to racers. Sue Purdy generously provided her beautiful patio at Tofanelli’s as volunteers from Grass Valley United Methodist Church served their famous pasties to the teams. At the end of the race, Grass Valley was considered one of the best lunch stops during the entire race, as teams liked the local flavor of their lunch and were thrilled with the warm welcome they received.

The event could not have happened were it not for the support of our local sponsors: RCD Engineering, Douglas Automotive, Owens  Estate & Wealth Strategies Group, Tofanelli’s and ReStore; along with Riebe’s Auto Parts, Olive Groove, Alpine Portable Storage Containers, Grass Valley Sign, Auburn Ford, Gold Miner’s Inn and Network Real Estate. A special thanks also to Roamin Angels and Real Graphic/Grass Valley Blueprint for helping to make the event a big success. A special nod also goes to the City of Grass Valley and Grass Valley Police Department for their support.

The event attracted a large crowd thanks in large part to the fantastic coverage given by The Union and KNCO (which broadcasted it’s Insight program live from Tofanelli’s). KCRA Channel 3’s Brian Hickey also did a pre-race package on the event which ran several times prior to Race Day.

Six days after they left Grass Valley, all three of Team Habitat’s cars crossed the finish line in Tacoma, WA.  Bill and Carolyn finished in 26th place overall (out of 120 cars), Robert, Seth and Damian finished 3rd in the High School division, and Den and Duke (due to early mechanical issues) came in 111th overall.

“We’re so proud of all our teams for finishing and representing Team Habitat,” said Larson. “It’s fun events like this that make Nevada County special – especially when it all goes toward strengthening our local families and our community as a whole.” 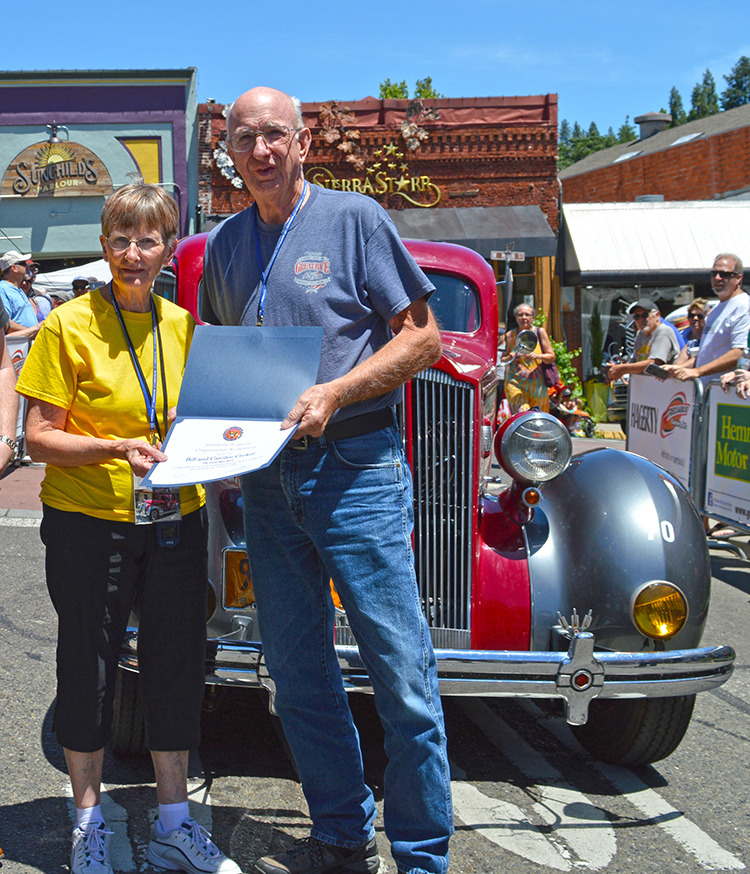 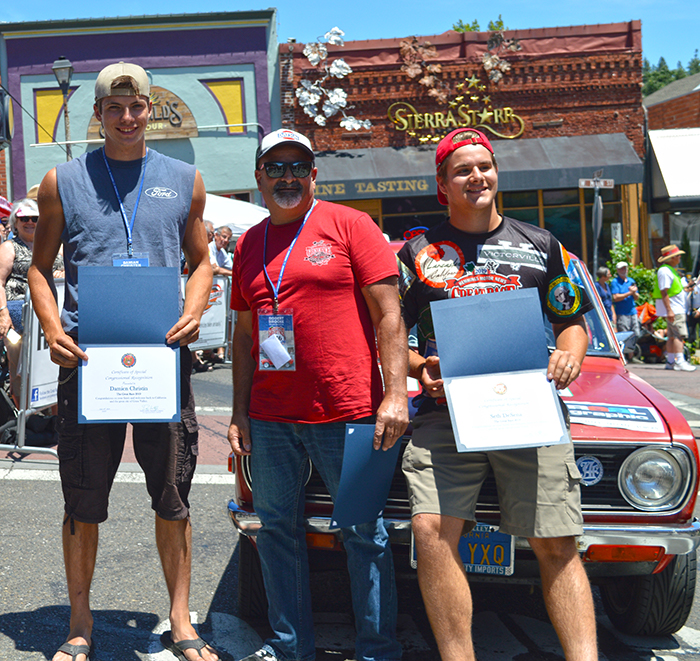 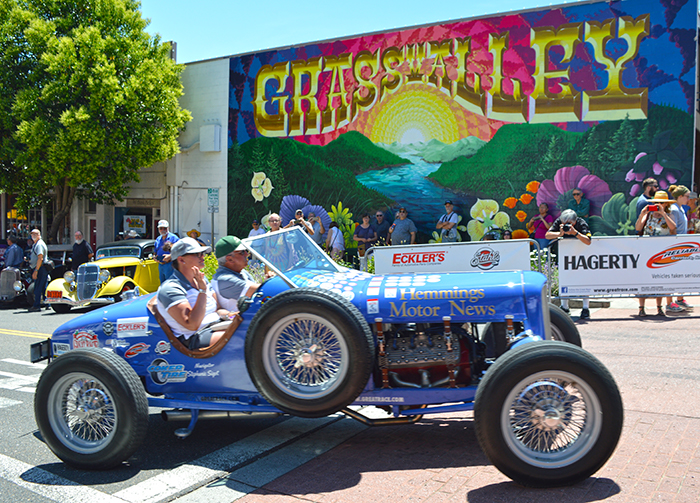 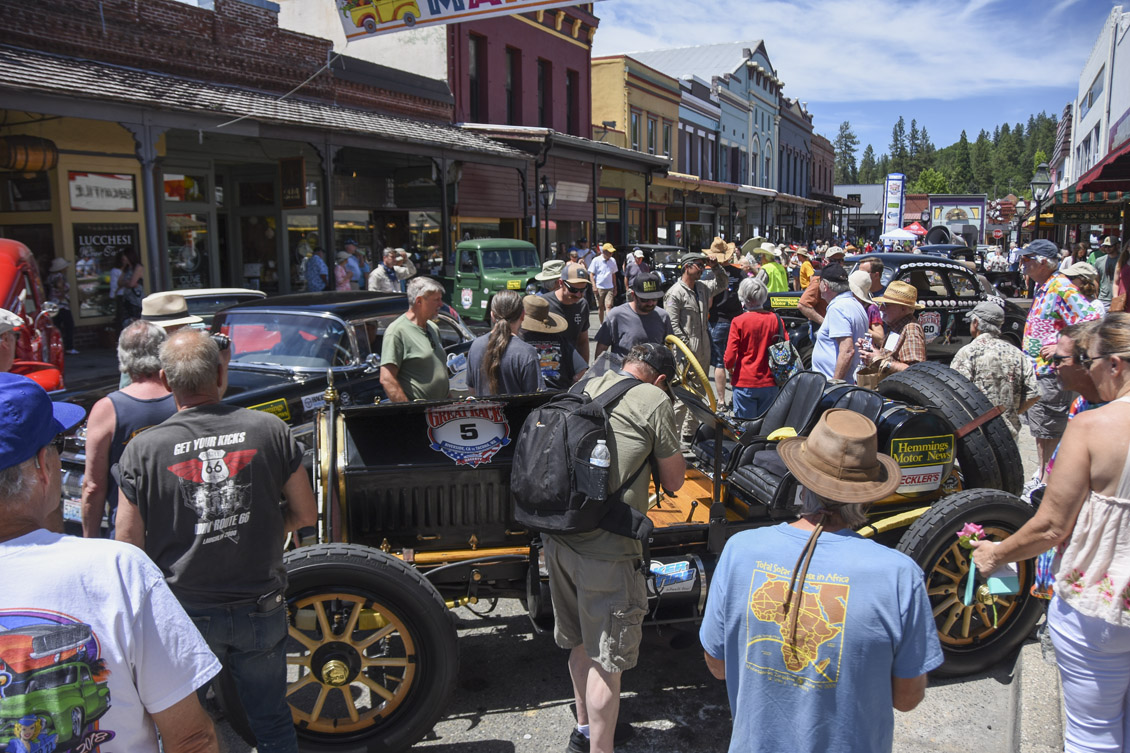 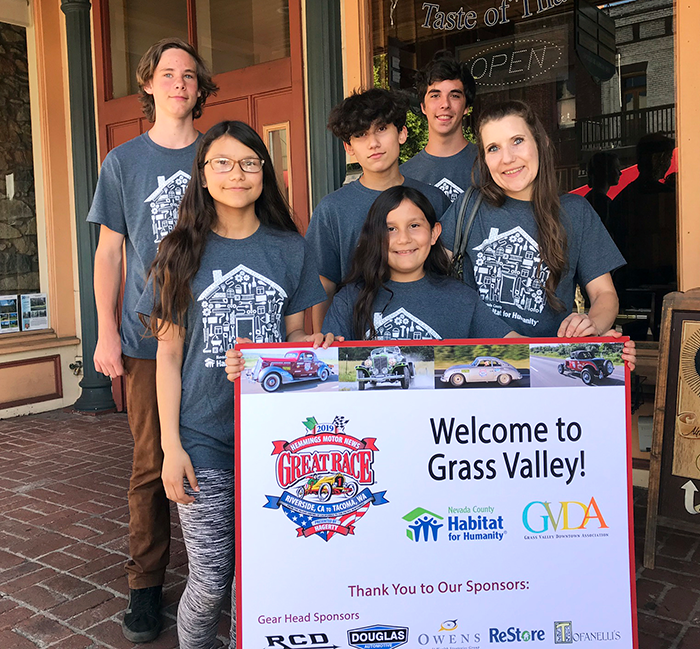 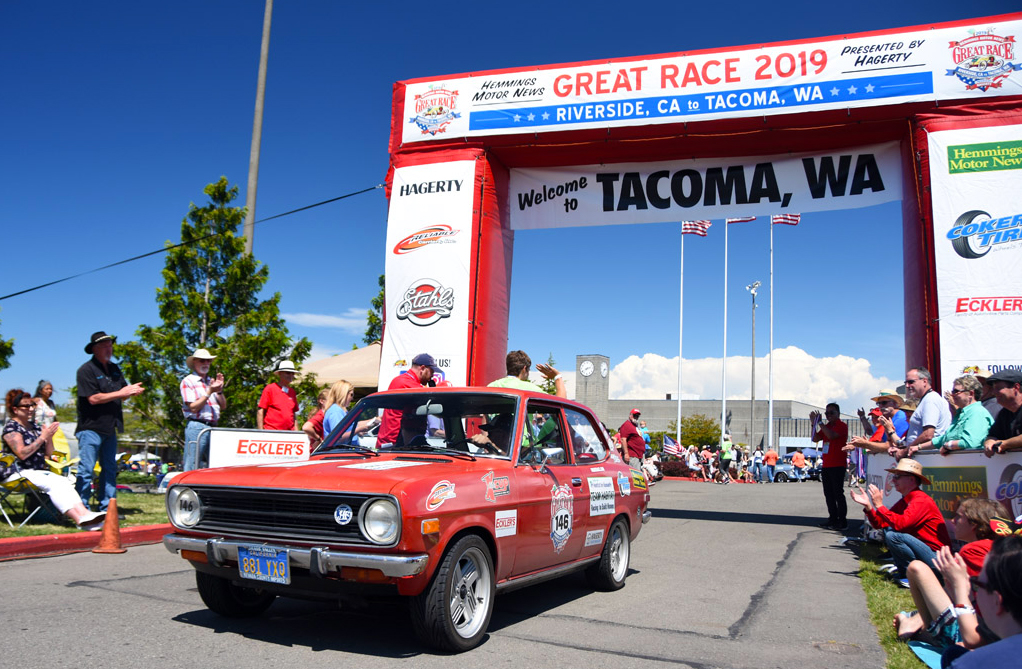