The Start of Something Great In Nevada County 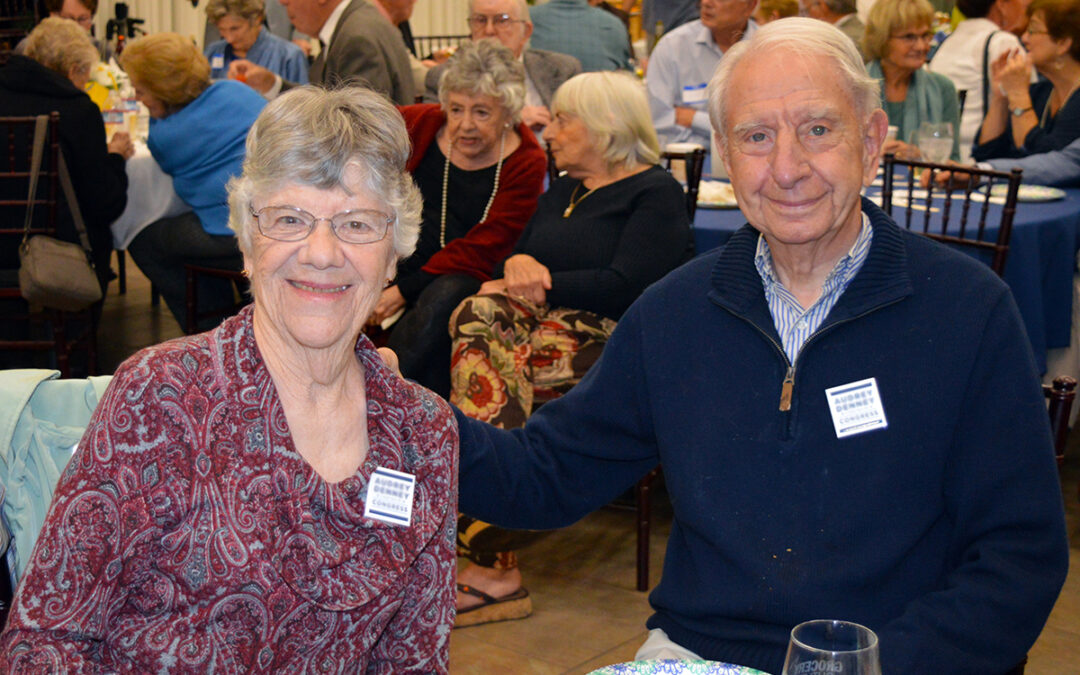 In 1995 Dave Emanuel was on the verge of retirement and was looking for something meaningful to do. A couple of friends suggested he be a part of the Jimmy (and Rosalynn) Carter Work Project taking place in Southern California that year. The idea sounded intriguing, so he and his wife, Jessie, joined up with 1,500 other volunteers from 30 states and five countries to build 21 Habitat for Humanity homes in the Watts area of Los Angeles.

“We got the feel and flavor of a Habitat build. As we went forward we were overwhelmed. It was inspiring and amazing.” Dave says. “It just felt like we were called to do this.”

Upon retirement they moved from their home in the Bay Area and planted roots in Grass Valley. Immediately Dave and Jessie hooked up with a small group of people dedicated to bringing the Habitat mission to Nevada County.

“We’ve always been service-oriented,” says Jessie. “After working with Jimmy Carter, we were so fired up. We were inspired to do something.” And so they joined with 12 other motivated people to form a steering committee which worked hard to establish Nevada County as an official Habitat for Humanity affiliate. The very first Nevada County Habitat office was inside their home, and their very first fundraising letter was sent to local churches.

“We were so fortunate to have so many dedicated people. We were definitely ‘on mission’.” Jessie says. One of the early board members, Don Fultz, set aside three lots in his Penn Valley development – two of those lots became sites for the initial homes built by Habitat.

Since building those two homes – with both of those homeowners still in their “forever homes” – Nevada County Habitat has built a total of 37 homes, recently completing the final home in the 16-home Heritage Oaks neighborhood.

“Whenever I attend a Habitat event now, tears come to my eyes,” Jessie says. “There are so many people I don’t know. That makes me happy because it means Habitat here has grown so much. We’re so proud of the stellar staff we’ve had over the years. And the homeowners are wonderful. They are appreciative and hard-working. Real success stories.”

Today, with Nevada County Habitat having enough land to build 18 new affordable homes over the next several years, Dave and Jessie are optimistic about Habitat’s future. They would like as many people as possible to have the same kind of experience they have had.

“When you get involved with Habitat,” Jessie says. “You never lose your enthusiasm.”

And they are living proof of this – and how getting involved can literally change the lives of people and the life of a community.